Skip to content
View basket “Hurricane” has been added to your basket.

Named after the Typhoon Aircraft which was one of Britain’s finest, Aircraft, Viper fireworks start their selection box range like a typhoon.

Contents include cones, mines, candles, fountains and a multi shot barrage. This selection box contains 16 fireworks which include. 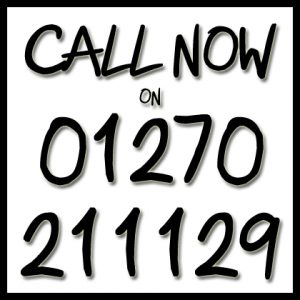 REVIEW US ON TRUSTPILOT